Home / About the College / College / A brief history 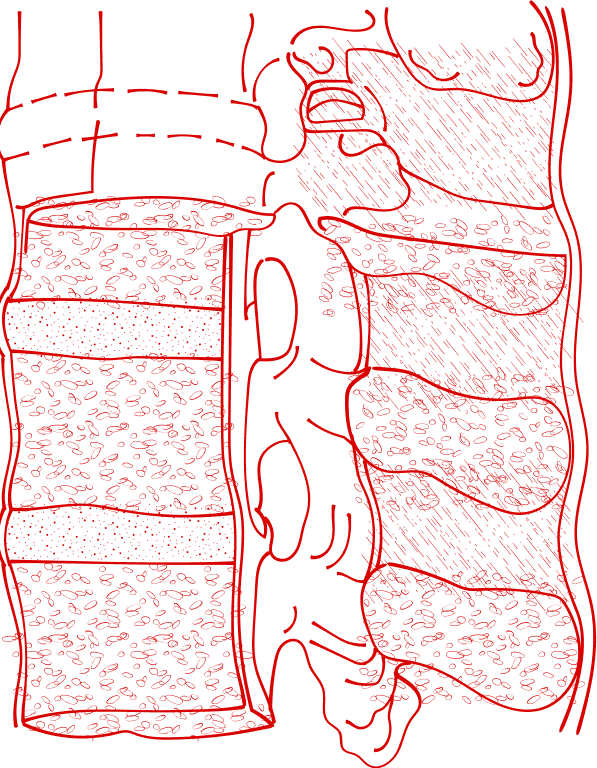 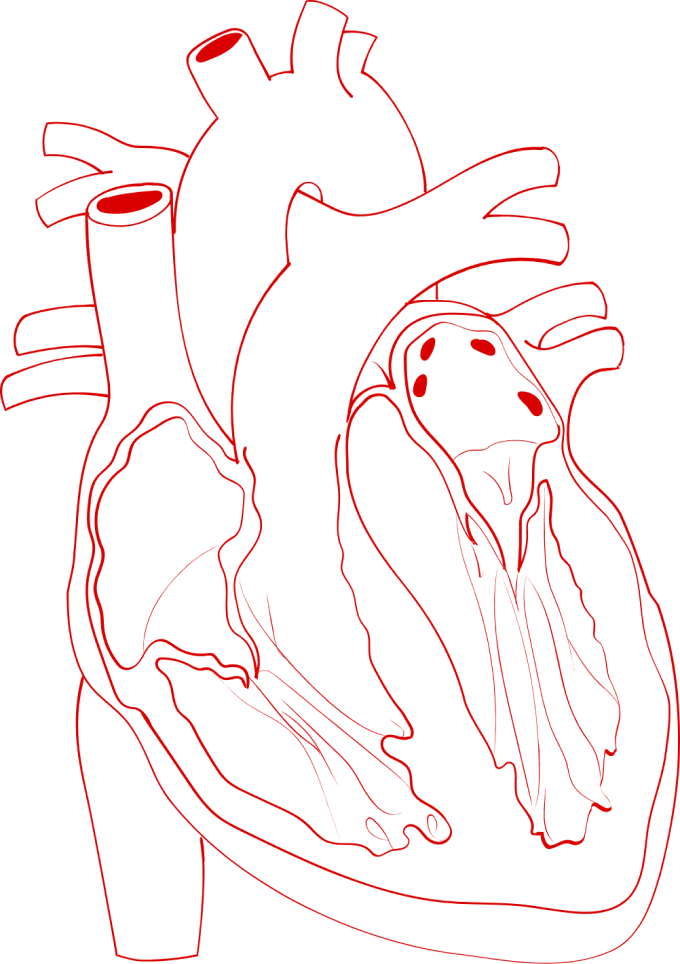 A BRIEF HISTORY OF THE COLLEGE

Within about 200 years the college has been merged with different schools, had different names (the best known is the name Tartu Medical School/Tartu Meditsiinikool that was borne by the college in 1960–2005), and provided education and training in different specialist fields and at different levels.

Since 2005 the college has legally been functioning as a professional higher education institution; that change was possible due to the excellent results of international accreditation in 2004.